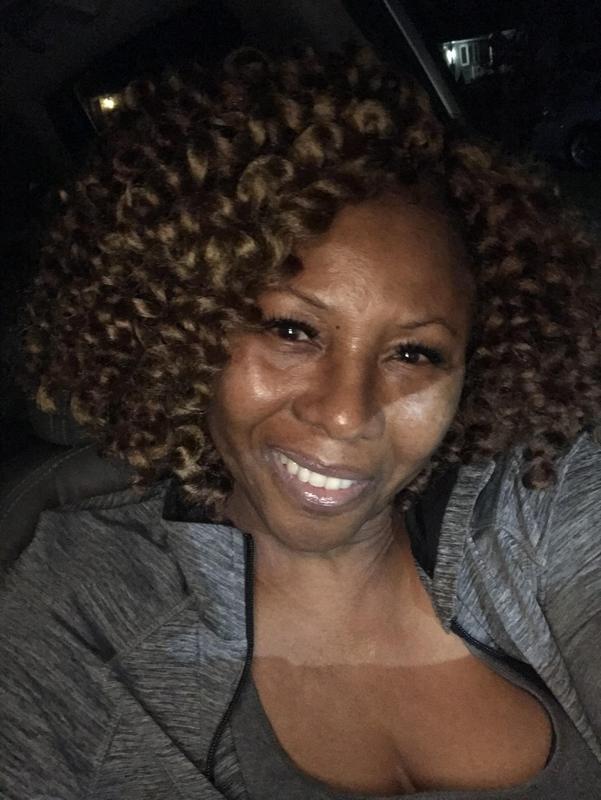 At the close of Women’s History Month in March, we decided that because so many talented women are making history right here at DDI every day, we would honor a year-long celebration of Women of Excellence at DDI.

Angela Sandy, known to most as Angie, joined DDI in May 1990 as a Direct Support Professional (DSP) at the Medford residence.  As a single mother, Angie was looking for a job with medical benefits. She learned of the DSP position available and since she always liked trying something new, she was eager to come to DDI and gain experience with people with autism and other intellectual and developmental disabilities.

Angie worked a variety of shifts at Medford and she quickly developed a true love and compassion for the adults in her care.  As Angie began putting her heart into the position, she set a goal for herself to become a leader at DDI.  She became an Assistant Manager at the Ridge IRA and then transferred to the Main Street Day Hab in 1994.  Angie was promoted to the Manager of the Main Street/Huntington Day Habs in 2012 and in 2019 was promoted to the Program Coordinator of the Adult Day Services Respite Program at Church Street in Holbrook.  Angie says, “I have loved every person I have worked with since coming to DDI.”

Angie credits DDI for making her the woman she is today and for teaching her to be a good leader.  It is important for Angie to teach the people supported by DDI to know they are valued. She teaches them to use their skills and talents to become as independent as possible.  Angie also works with her staff to “know their worth” and strives to bring out their leadership skills as well.

Some fun facts about Angie – she cites Michelle Obama as a Woman of Excellence.  Angie loves to cook and would like to own her own a catering business. Finally, Angie loves her pet rabbits.

DDI is proud to have Women of Excellence such as Angela Sandy as part of the DDI Family!