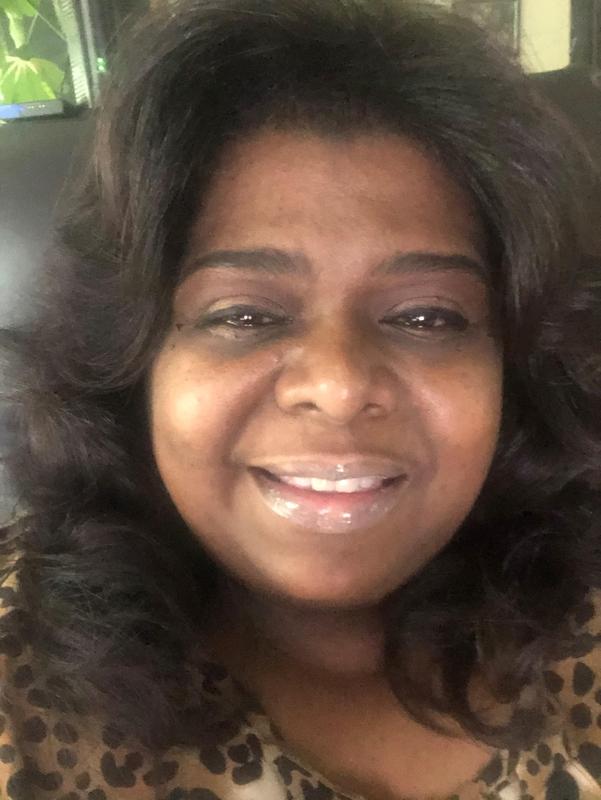 As we continue to celebrate Black History Month, we are happy to introduce Maritza Archer. She was born and raised in Haiti and moved to New York at age 15, and she has been a part of the DDI Family as a Supported Employment Manager for nearly 13 years.

Throughout her 30-year career, she has focused on supporting and enriching the lives of people with disabilities. "I enjoy contributing to our individuals’ growth by advocating on their behalf and providing them with ongoing support to help them fulfill their ultimate goal of independence,” said Maritza.

She is also a member of DDI’s Diversity and Inclusion Council, which strives to create a welcoming workplace culture where everyone feels valued and respected. “I hope to contribute to foster a positive work environment for all who work at DDI,” shared Maritza. She believes that Black History Month is a time to reflect and rejoice on African Americans’ struggles and accomplishments. “Reflection gives us hope and inspires us to continue the ongoing fight for equality and work towards common goals that will unite us as people,” she shared. Her family has added their footprints to history as well. Her father, Henriot “Boulo” Valcourt, was a world-renowned jazz guitarist for 50 years. Her daughter, Leanna Archer, is a world-famous entrepreneur since the age of nine. She shared their stories with us.

Her Father, Boulo Valcourt, was a pillar of Haiti’s jazz landscape and its diaspora for over fifty years. He was a vocalist, guitarist, songwriter, and founding member of several well-known musical groups. Boulo shared the stage with Danny Glover and Wynton Marsalis, and he was a featured artist at the Smithsonian Folklife Festival in Washington, DC. His most notable performances include Carnegie Hall in 2003 and 2005, and after the 2010 earthquake in Haiti, he performed at the White House for President Obama and the earthquake survivors.

Her daughter, Leanna Archer is the Founder and CEO of Leanna’s Inc, a hair and body care company she started at age nine. In addition, in 2008 she founded the Leanna Archer Education Foundation (LAEF) in Haiti. Which is an organization dedicated to providing three meals a day and education to nearly 200 children in a safe environment. LAEF also focuses on developing each child’s vocational talents and skills to give them the tools for a better future, doing what they love. Leanna’s list of achievements includes being a Janet Jackson “20 Under 20 Honoree,” a recipient of the Caribbean Life Impact Award, and being honored on the BET’s Black Girl Rock Award Show in 2011. She also received the Grio’s 100 Class of 2012 Business Award, the Caribbean American Heritage Visioneur Award in 2013, and was a Youth Honoree recipient of the 2013 McDonald’s 365 Black Award.

Not only have Maritza and her family have made remarkable contributions to their communities and to the world, she has also shared one of her family’s beloved recipes with us— a traditional recipe for Griot, Haiti’s national dish. Taught to make the dish by her grandmother, she hopes this recipe brings some of their passion into your own home.

We are thankful for Maritza’s continued dedication to the adults she supports at DDI and for sharing her family’s story with us.